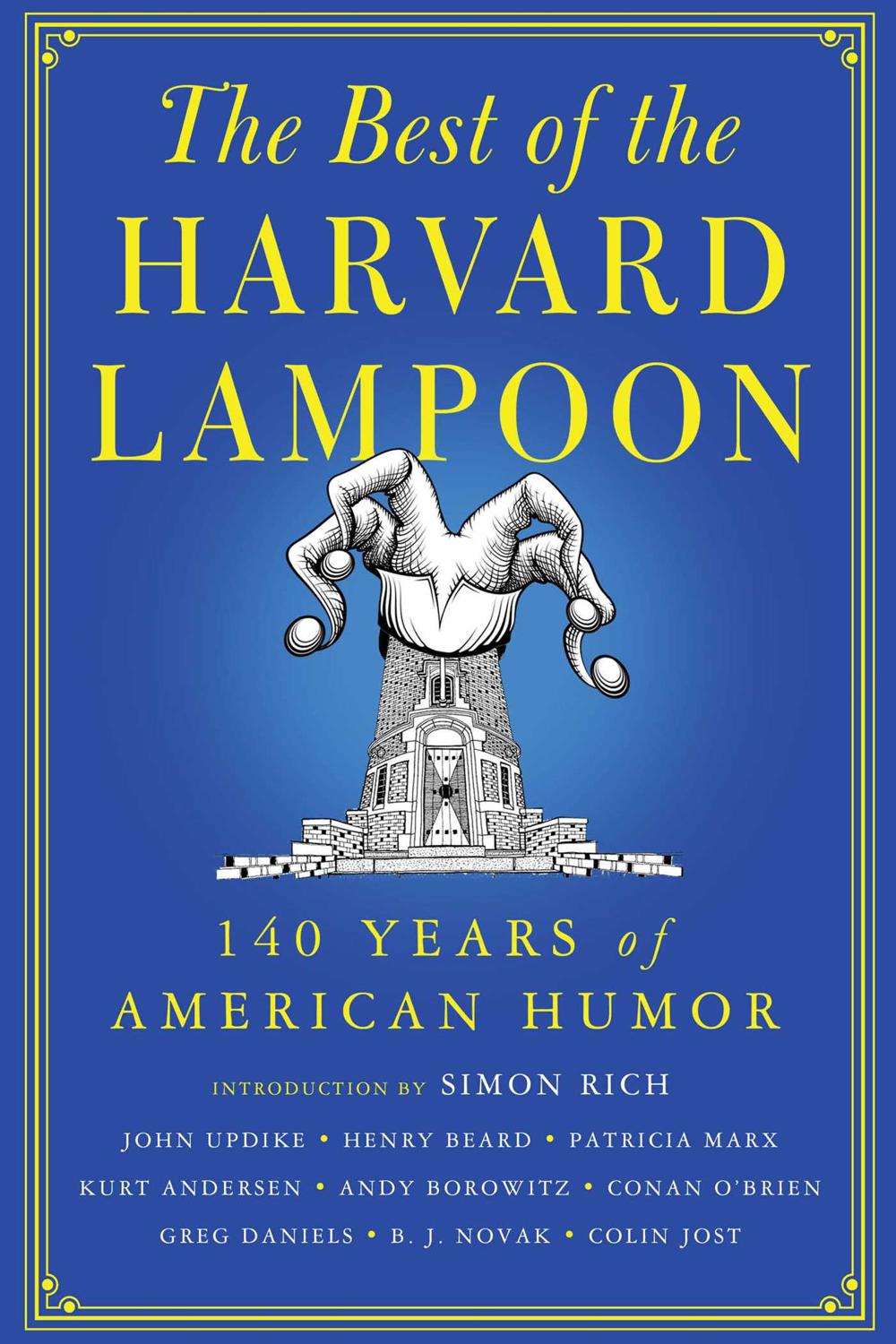 A collection of the best of The Harvard Lampoon—the spawning ground for Hollywood’s elite comedy writers and New Yorker humorists—revealing the hidden gems from their 140-year history.

Since its inception in 1876, The Harvard Lampoon has become a farm system for Hollywood’s best and most revered comedy writers. Lampoon alumni can be found behind the scenes of sitcoms and late-night shows, including Saturday Night Live, The Simpsons, The Office, 30 Rock, The Mindy Project, and many others. The Best of the Harvard Lampoon is the first anthology of The Lampoon’s extensive archives, featuring luminaries who have gone on to shape the comedy and literary landscape along with some of the best cartoons, illustrations, and satirical advertisements from over the years.