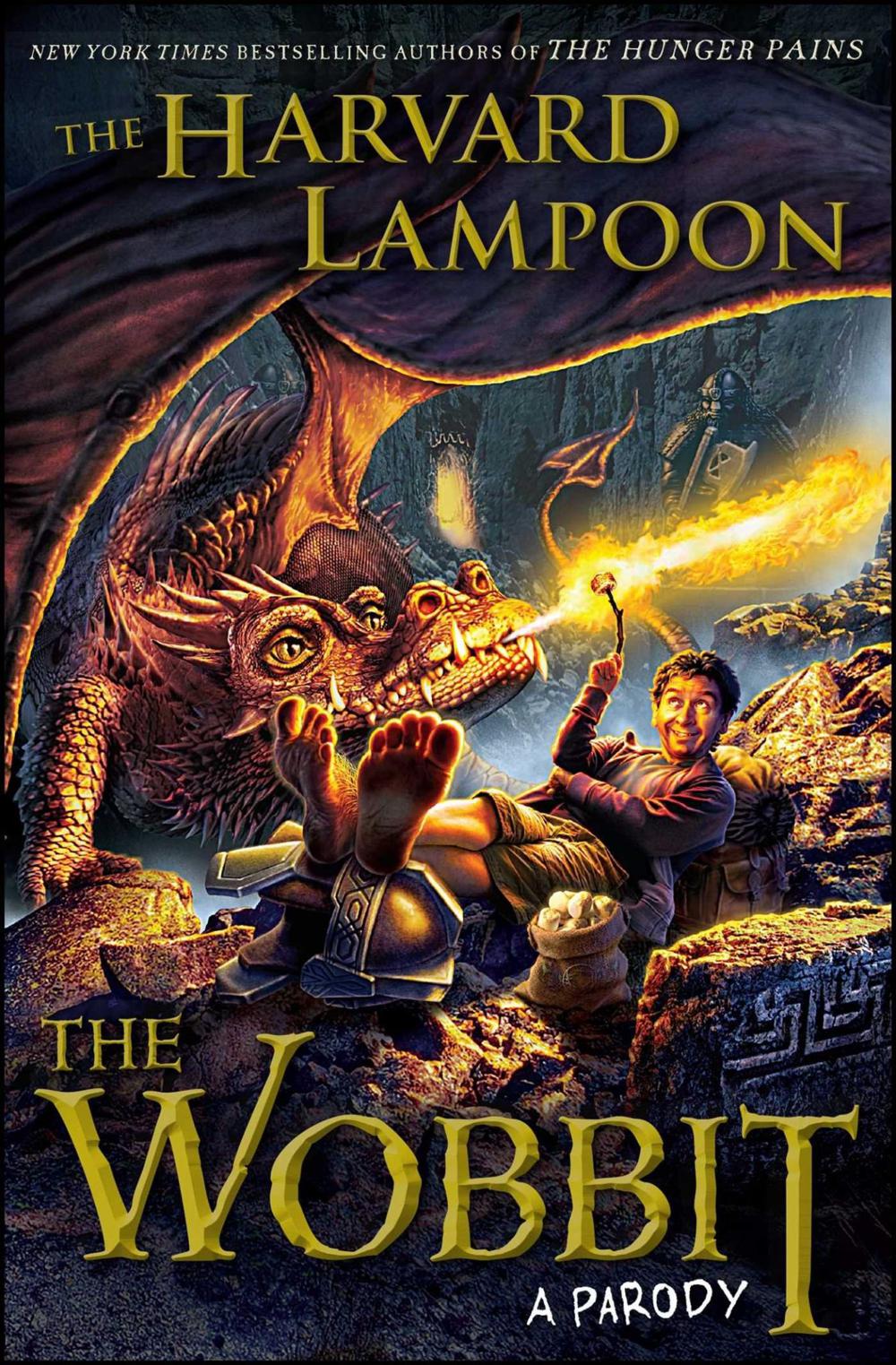 From the authors of the New York Times bestselling parody The Hunger Pains, this fresh take on J.R.R. Tolkien’s The Hobbit is a hilarious send-up of Middle-earth, publishing just in time for the major motion picture release of The Hobbit: The Desolation of Smaug.

When Aaron Sorkinshield and his band of Little People embark on a totally feasible quest to reclaim the hoard of Academy Awards stolen from them by the lonely Puff the Magic Dragon, senile wizard Dumbledalf suggests an unlikely and completely unqualified accomplice: Billy Bagboy, an unassuming wobbit dwelling in terrorist-riddled Wobbottabad.