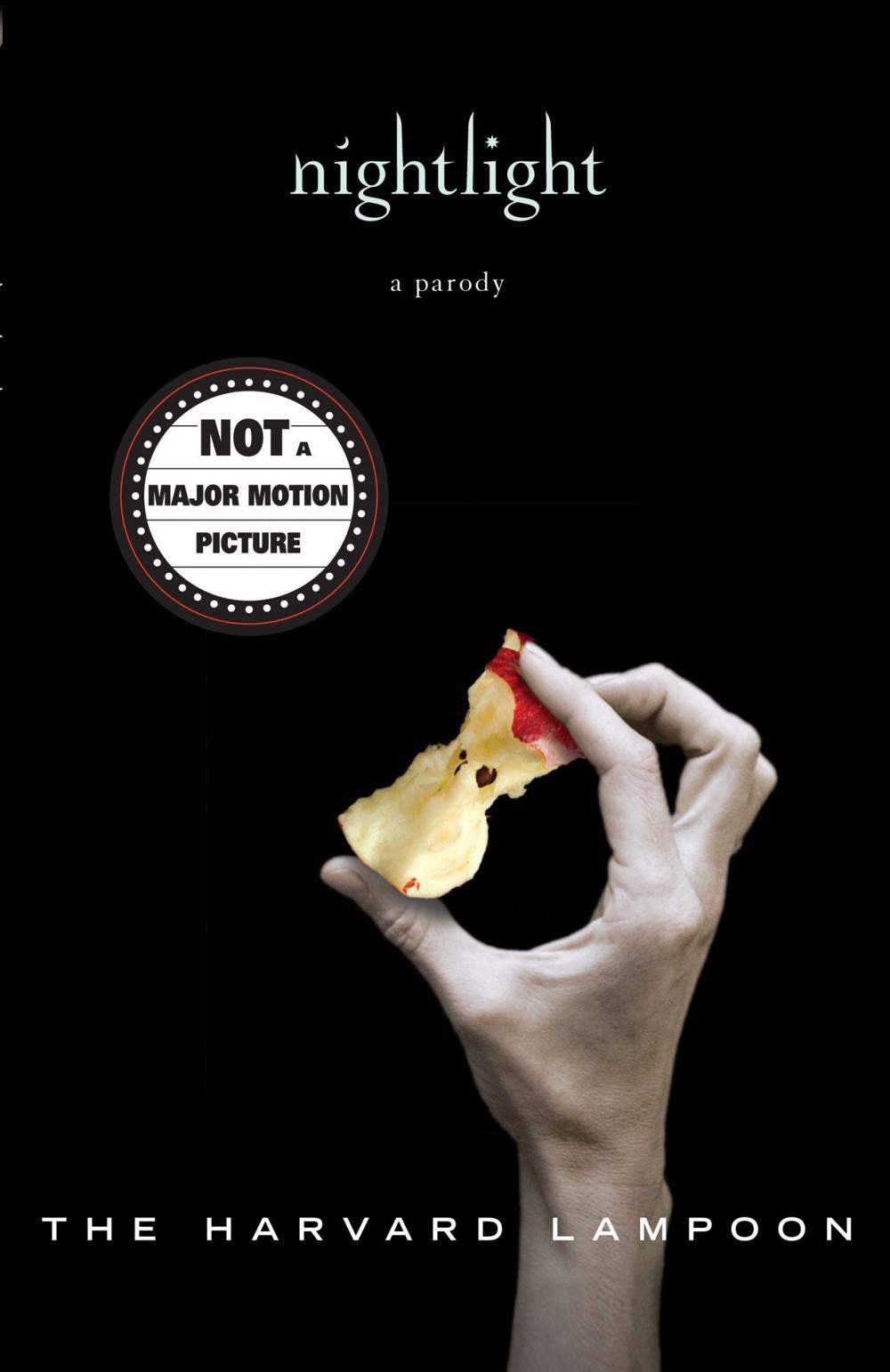 About three things I was absolutely certain. First, Edwart was most likely my soul mate, maybe. Second, there was a vampire part of him–which I assumed was wildly out of his control–that wanted me dead. And third, I unconditionally, irrevocably, impenetrably, heterogeneously, gynecologically, and disreputably wished he had kissed me.

And thus Belle Goose falls in love with the mysterious and sparkly Edwart Mullen in the Harvard Lampoon’s hilarious send-up of Twilight.