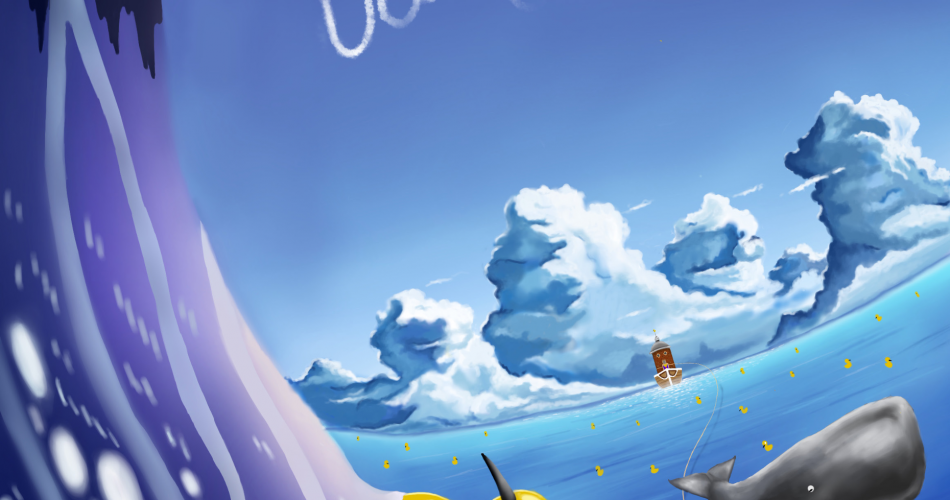 Grab a quick nibble at the harbor. Babes behind the counter. Babes in your lobster roll. Spike that Don Julio with Nantucket Nectar. You have had sex before.