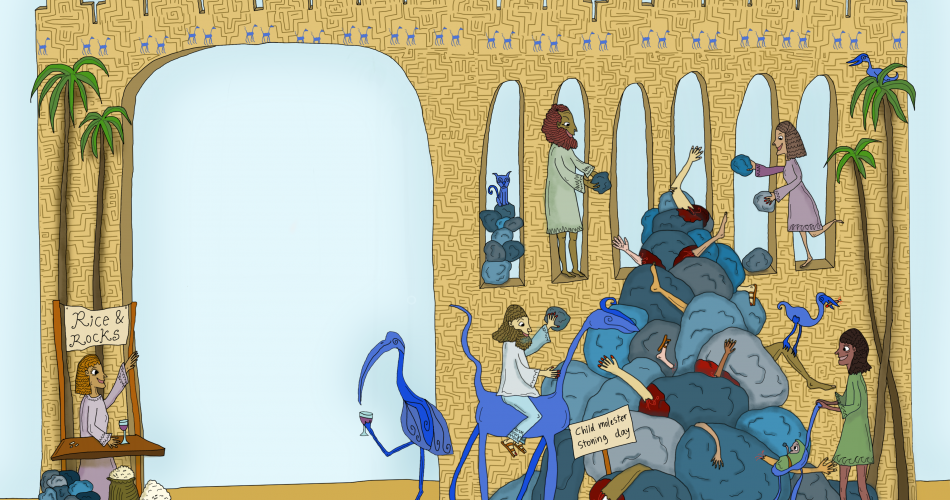 Author: ZDG '20
As seen in: The Unstoppable March #

After the success of his first 282 laws, the Babylonian lawgiver released a less popular but more nuanced set of codes. You’re crazy for this one, Hammurabi.

-If anyone shall find a foreigner cultivating rice in their district, the foreigner is subject to three lashes with a sharply woven blade* of grass.

-If a son strike his father, the father shall refer to the son henceforth as “Dad.” The son
will also be stoned.

-If a boy loseth his scooter in an open rice field, the boy should probably be stoned.

-If a boy runs out of stones, the first person to find one is allowed to launch it at him.

-If a fire should erupt in a crowded theatre setting, the first citizen to swallow it whole shall be the new king.

-If a theatre setting runs out of popped corn, rice is an acceptable substitute.

-If a boy is accused of sorcery, he shall wear a funny hat to distinguish himself from the non-
sorcery boys. Gonna have to stone him too probably.

-If a boy makes rice, he is entitled to (1) resting period**. Stones are basically rice, the two are interchangeable.

-If a man cut out the eye of his neighbor, he shall be stoned, because that is gross. If a boy brings me some very good rice, he shall be rewarded handsomely.

-If a boy eats his full weight in rice, he should be stoned.

-If a boy weighs seven pounds and eats his full weight in rice, he should be one stone.

-If a boy weighs fifteen pounds and he is hit with two stones, what is his resultant weight in kilograms (kg)? (For reference, one pound = .453592 kg).

-If a boy is made of rice how much does he weigh in stones? This is a short answer question****.

-If a boy gets stoned on a Tuesday but commits another crime later that evening, he is legally exempt from punishment, but barred from getting stoned for the rest of his life. This is called a one-two swindler.

-If a boy bootlegs Turkish wine, please tell me ASAP.

-If a boy and his father hold hands, someone should take a picture and make fun of the boy when he gets older.

-If a boy wants a one-way ticket to pound town, you know where to find me 😉

-If a boy run free across the fragrant fields, wind at his back, earth under his feet, and cries to the heavens: “Lo! I have not a dream but to behold thee, most majestic land of my birth!”, don’t interfere.

-If a boy striketh a woman he does not get breakfast.

-If a man is named Hammurabi, and people cannot pronounce it, they mustn’t shorten it to “Hamby” or “Ham Beef.” They must call him King H., lest they be stoned.

-If a man is named “Hamby”, then I can’t really stop you from messing that guy up.

*it’s a blade like a sword made of grass, not a single blade of grass.
**a resting period is four days, if the boy waketh during his resting period, he gets the stone. ****breakfast was rice that day. 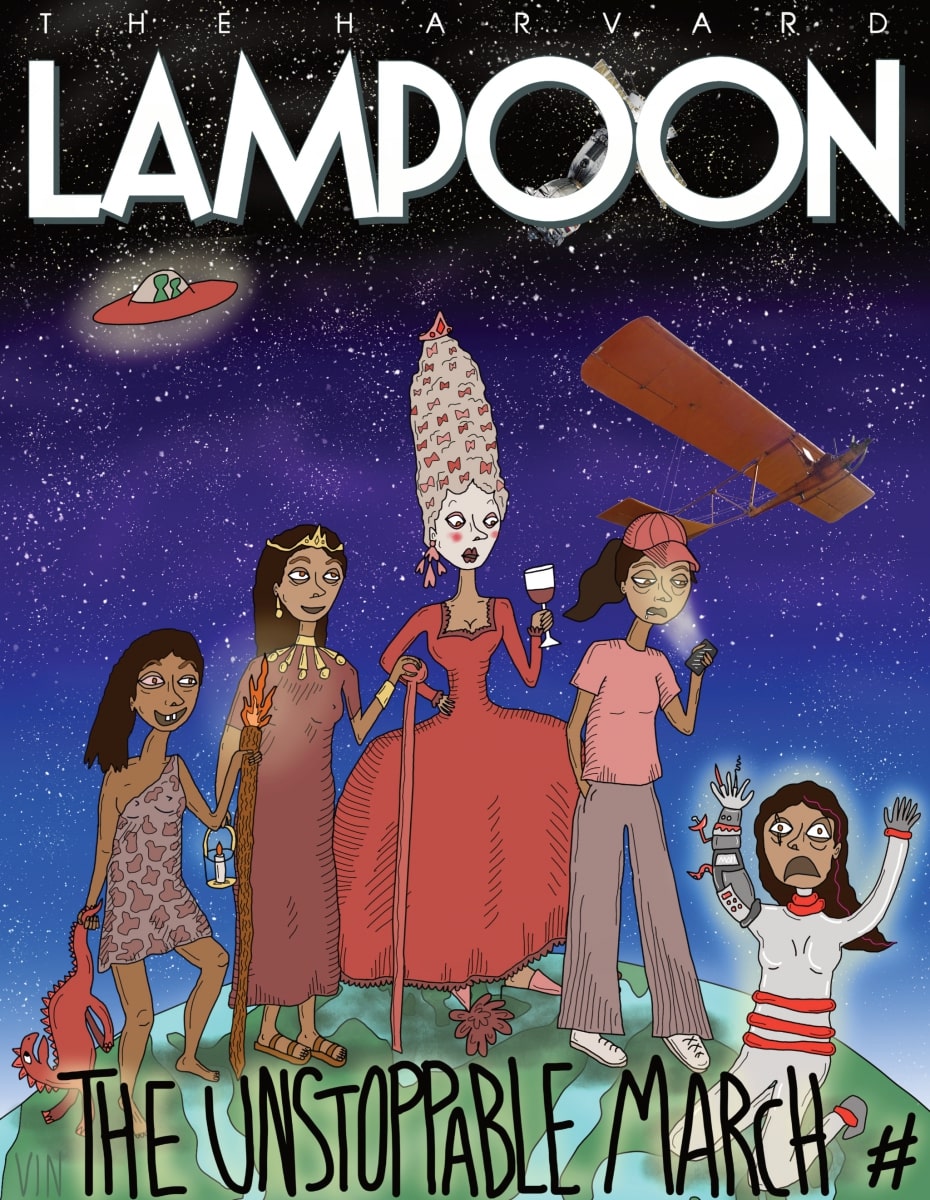