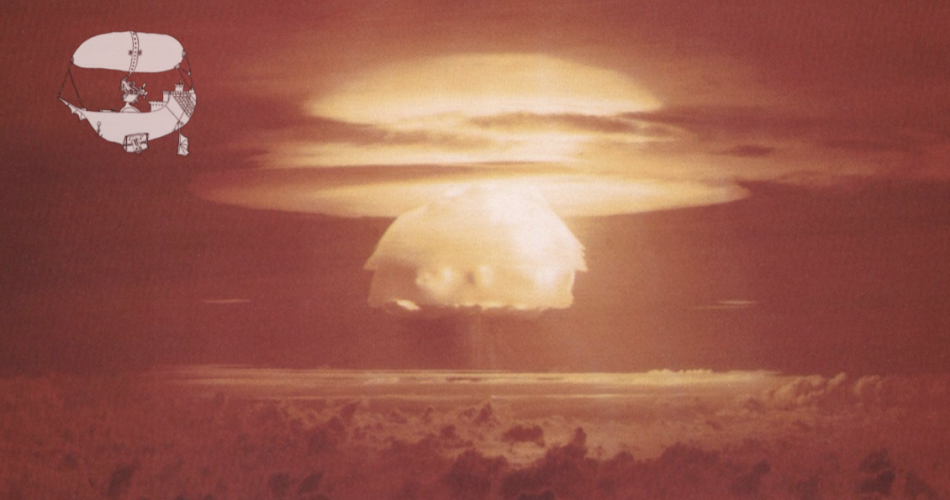 Larry was there. Larry saw the flashes as the troposphere lit on fire, the sounds the bombs made as they eradicated life on earth: a sucking, an obscene sound This sound reminded Larry of breathing, or fucking, or breathing pretty hard while fucking, or an old horse trying to drink through a straw. Larry made little noises for each prick of light, for each 50-megaton ignition— pew, pwang, pew pew pew, pshhhheeeeeeeaaaaawwza. Larry was there, on the faux sand of the hottest new party spot on the strip, droopy Panama hat on his head and cocktail parosal in his drink. A single thought bounced around in his skull: “could really go for another one of these lemonade coolers.” He felt the sand under his feet warm and he watched the annihilation of the world and thought about what he would do to-mo-rr-ow as the sky began to hum. 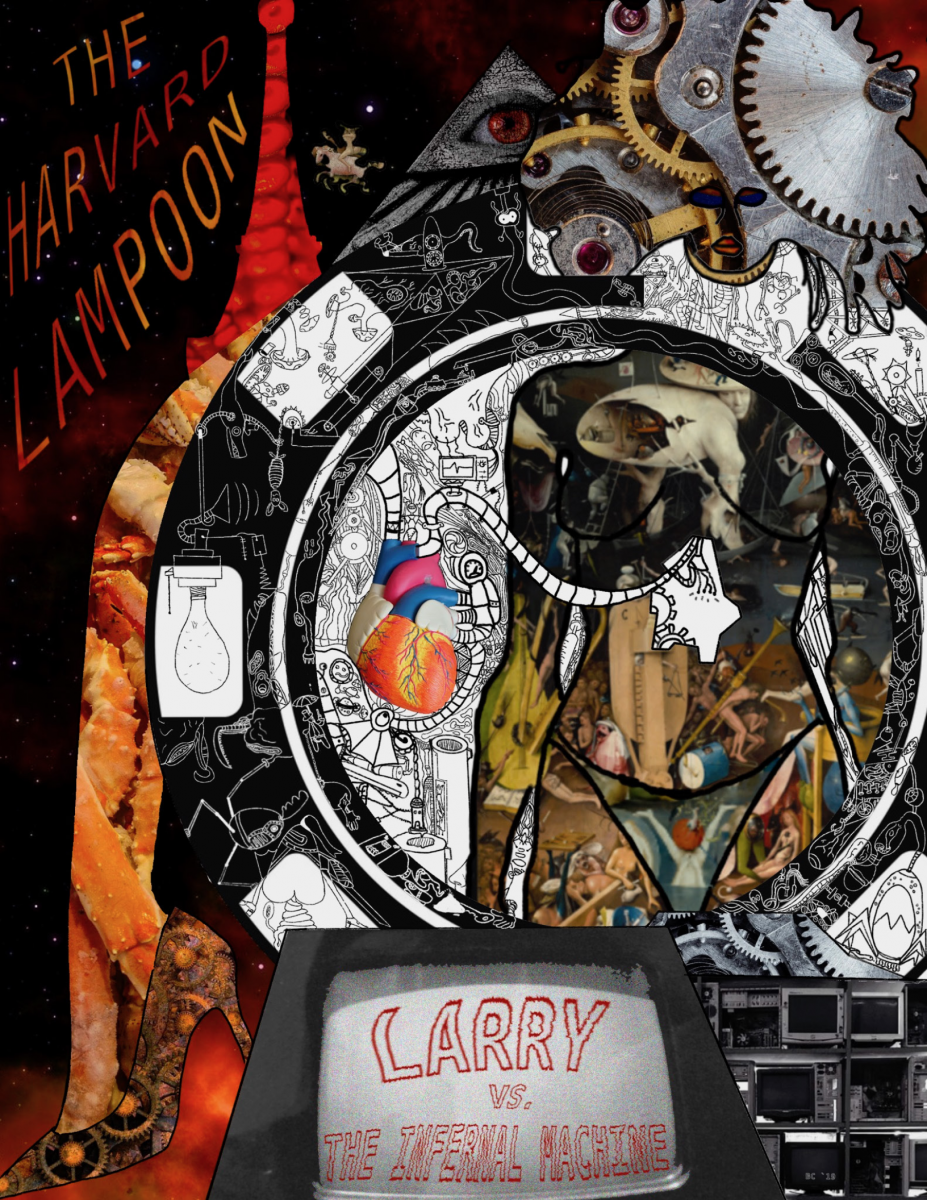 Gorilla Larry A Worry Larry was there. Dear Historians, Leisure Corner Larry takes a trip on Delta Airlines Flight 460 to Las Vegas QUEER ON THE FRONTIER