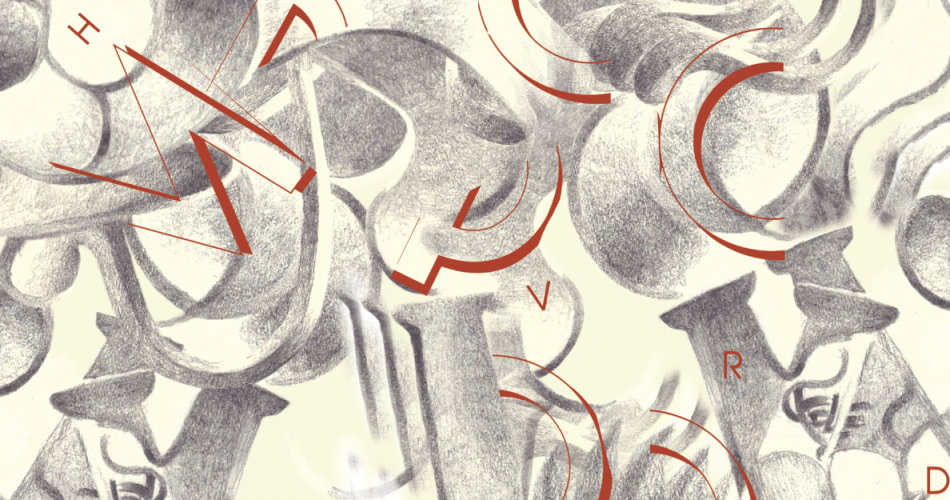 Last Monday they caught me playwriting during detention.

“Well well well, what do we have here?” the teacher asked, having never seen stage directions before. “N-nothing” I replied, stuffing the play into my bag and taking out a longer play that was ready for edits. The cool kids teased me for writing plays. The cool kids wrote pilots.

“The fuck is up with all this profane-ass bullshit?” the teacher said, reading aloud my first line of dialogue. His face turned pale at my offense. A question mark with no question? I was wantonly disregarding the interrogative form.

“Don’t worry teach, the principal is gonna looove this one” someone called out from the back. Everyone knew that Principal Adams was a huge theater geek. His support would mean social suicide.

“Hold on guys, it’s just a play,” I said, reading the role of my lead Rocco, a playwright doing his best work in school classrooms. The crowd nodded sympathetically, even though my stage directions told them to nod ironically. In fairness, the directions were crossed-out, and worse, in a Courier condensed font, which no pilot writer reads.

Soon it was time for my punishment. I sullied up to the chalkboard and wrote ‘I won’t obsess over dialogue’ fifty times, with slightly different wording each time, until I found the one that sounded the most natural, the second, ‘I.. uh… like, no me obsesionaré con el diálogo’.

Then I showed the class my novella. It was actually pretty good. 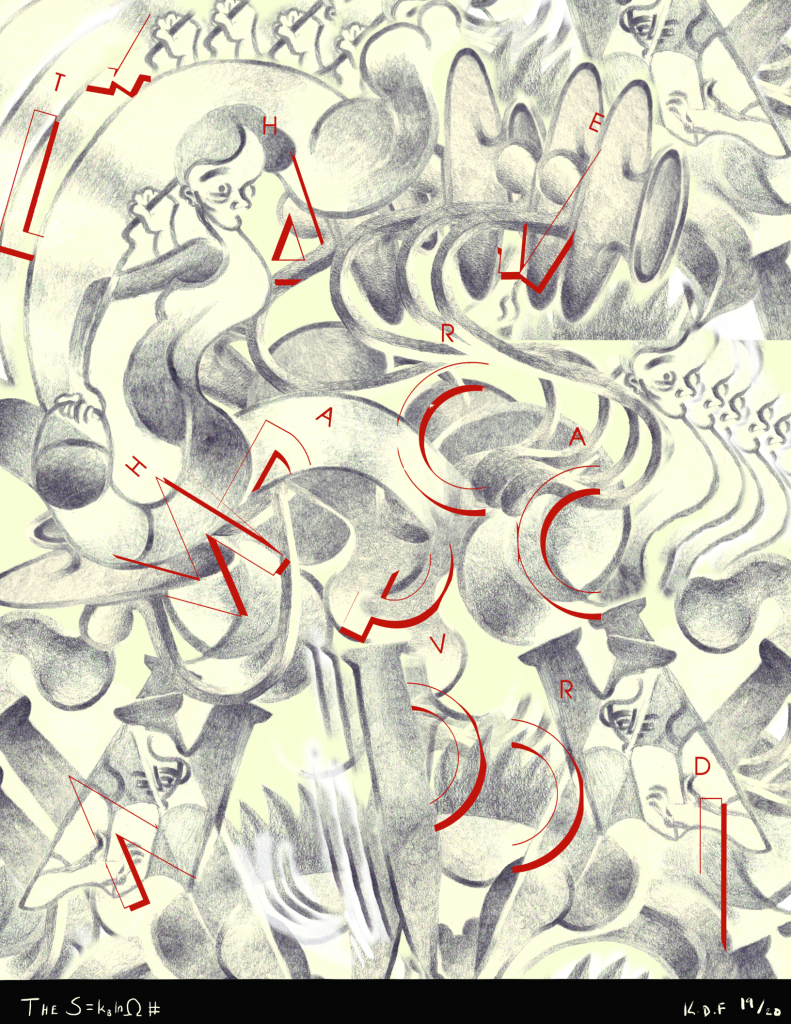