Before dying of liver failure, action stuntman Laser Danger said some of the coolest things uttered by a man.

“Beer is the liquor of the morning.”

“I never met a cigarette I couldn’t smoke a million of. The only thing that ever stopped me was that oftentimes I run out of money.”

“I would gamble on my children’s sports games, they’re just not any good. Even if they were good, I wouldn’t. Their mom won’t tell me where they are.”

“Back in my day we didn’t have color television, and the children were way more obese than they are now. In fact, the whole world was at war with the fascists. I much prefer the present day.”

“You can’t drink aftershave. If you could, I wouldn’t be the only one doing it.”

“I don’t know why people say ‘that’s enough whiskey to kill a horse,’ when asking me to stop drinking a lot of whiskey. I’ve killed lots of horses, so by the transitive property I am strong enough to continue drinking long past the point of their death.”

“I’ll never vote in a U.S Presidential election, I’m banned after having punched so many presidents in the past.”

“My parents named me Laser because all the other names were taken.” 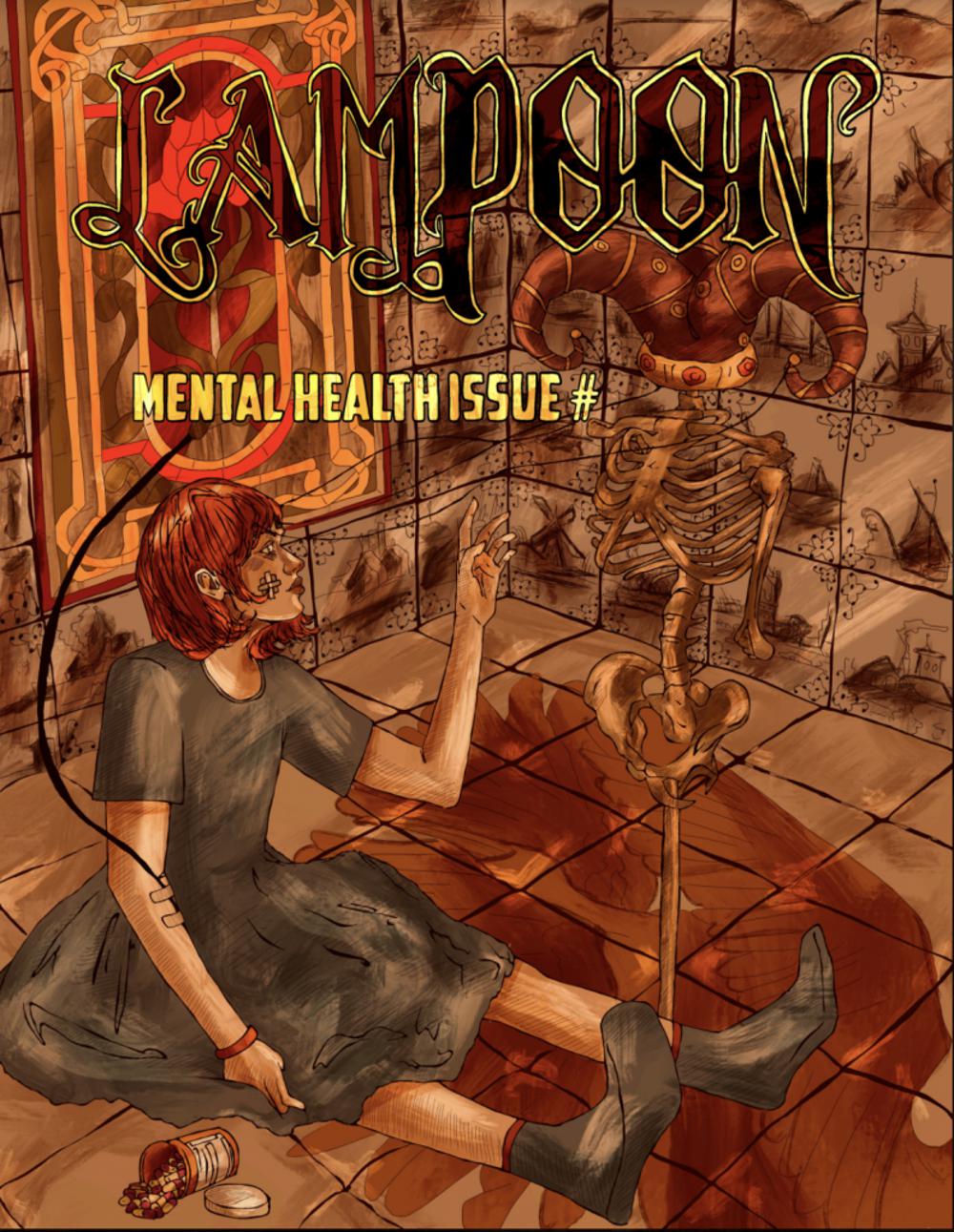