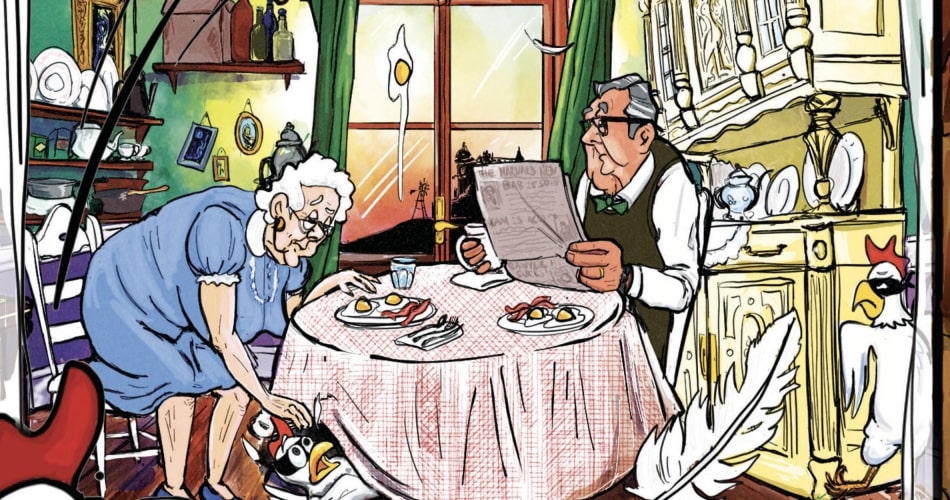 I was so excited when I got my first pair of sun-glasses, because I was able to see things that were very far away as if they were up close, in the sun. “Are you much of a birdwatcher?” the shop owner asked when I bought them. What an idiot, I thought. “These are for seeing in the sun,” I told him. “Well, yes,” he replied, and rang up the rest of my purchase–a book about birds and a pair of glasses that had really dark lenses–in silence.

The book about birds proved to be an okay gift for my niece, Karl, and the glasses with dark lenses were excellent for shutting out the light when I wanted to go to sleep at night. But best of all were my sunglasses, which I wore every day. I had only three complaints. First, after using my sunglasses to look directly into the sun, as I liked to see it very close up, I developed irreversible macular degeneration. Secondly, instead of making me appear more cool, as I had heard would happen, men often became angry when I approached them wearing my sunglasses, which I used to look directly at their crotches, as I liked to see their crotches very close up.