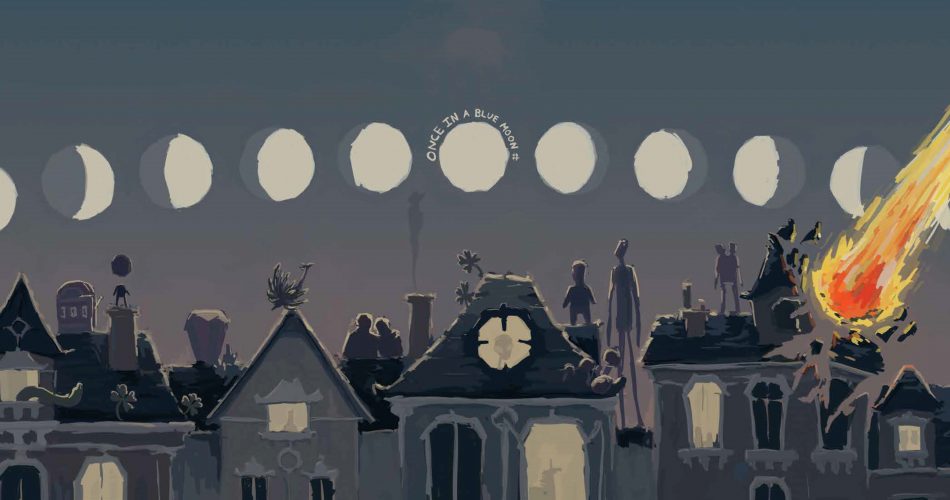 Scientists say that the murder rate goes up when there is a full moon. But so does the rate of people who die looking at the nice big full moon, which is nice.

So answer this, how can we believe that we landed on the moon when July 20 1969 the moon was a waxing crescent? How did the astronauts not slide right off like I do when I’m on a big snowboard ramp?

The toughest part about marriage is that you have to keep your fingers crossed behind your back during the honeymoon so when you get divorced you can take it all back.

Everybody talks about that time I got banned from Chuck. E. Cheese Thursdays, but nobody talks about how the moon played a big part in it and didn’t do anything to stop it?

Although who knows, maybe it would’ve been worse. So I’m not really sure who is to blame. 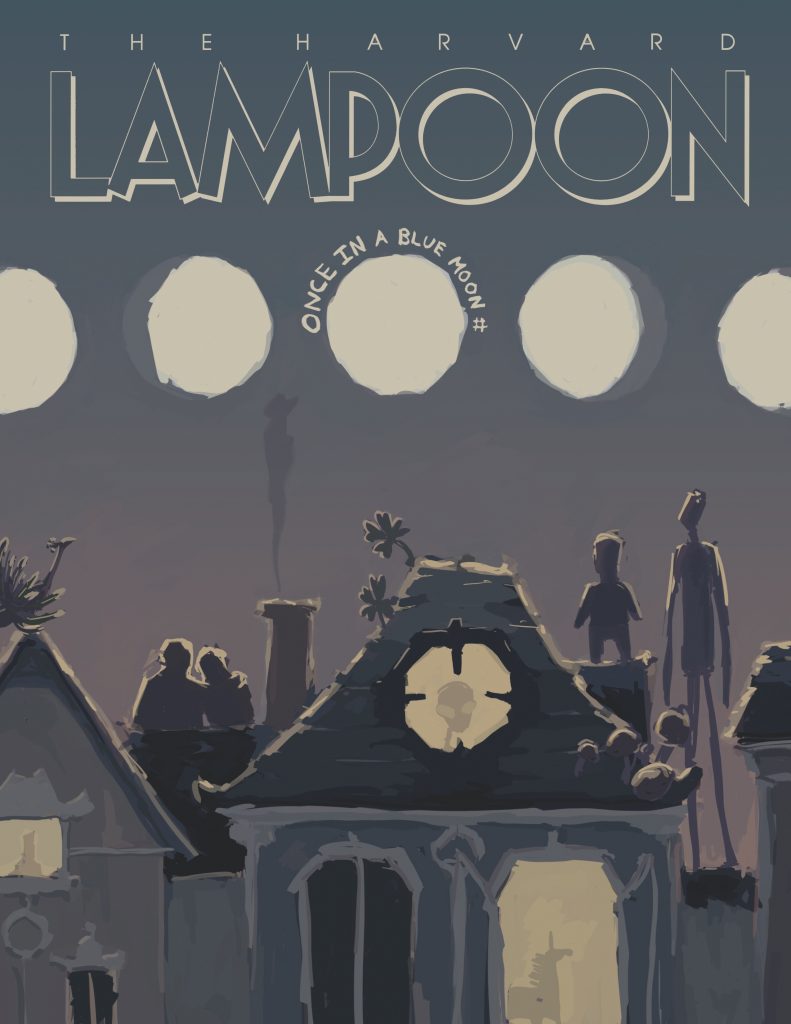