– I was the one who kind of initiated the tradition of everyone hugging each other at the end of class.

-We were in health class and I said that it was important to urinate after having intercourse in order to evacuate any trapped sperm cells, and then you giggled like I had told a really funny joke. Well, I just want to make sure that you know that I wasn’t joking. That’s a real thing.

-There were a few times when I would listen to the song “Something” by the Beatles and it would make me think about what if we were a couple in history.

-Remember that time in art class when Ross told you that I had gotten an erection in class? And then I said, “That’s not true”? Well, the truth is that it was true, but I’m not ashamed anymore and I’m living it every day. 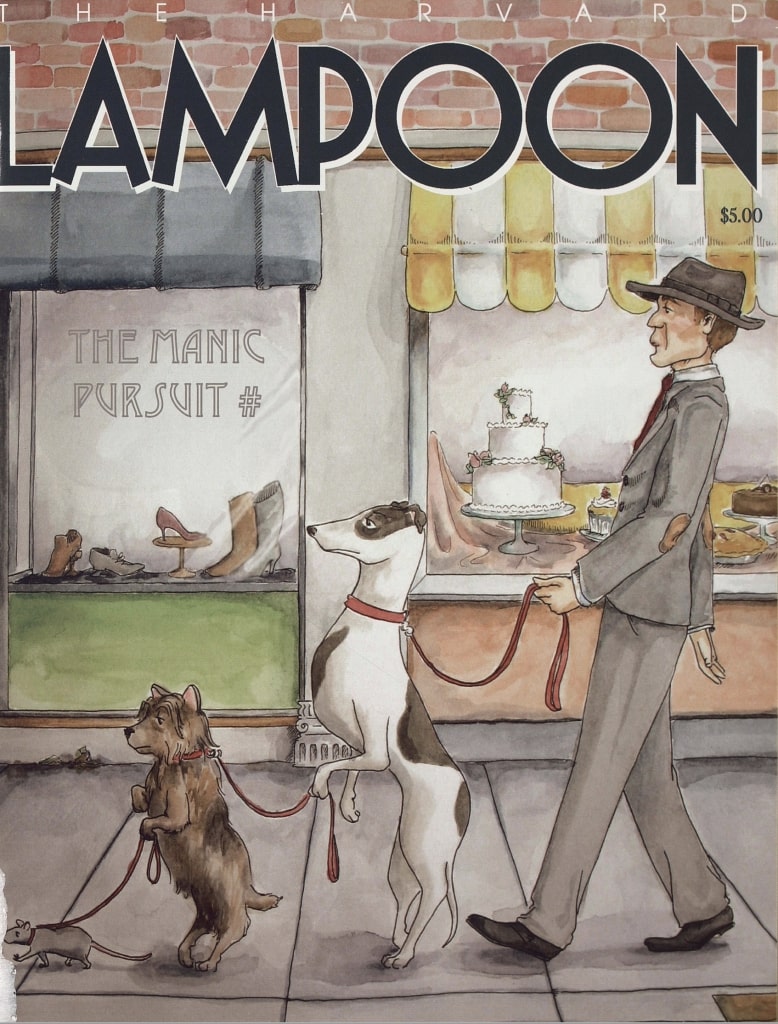