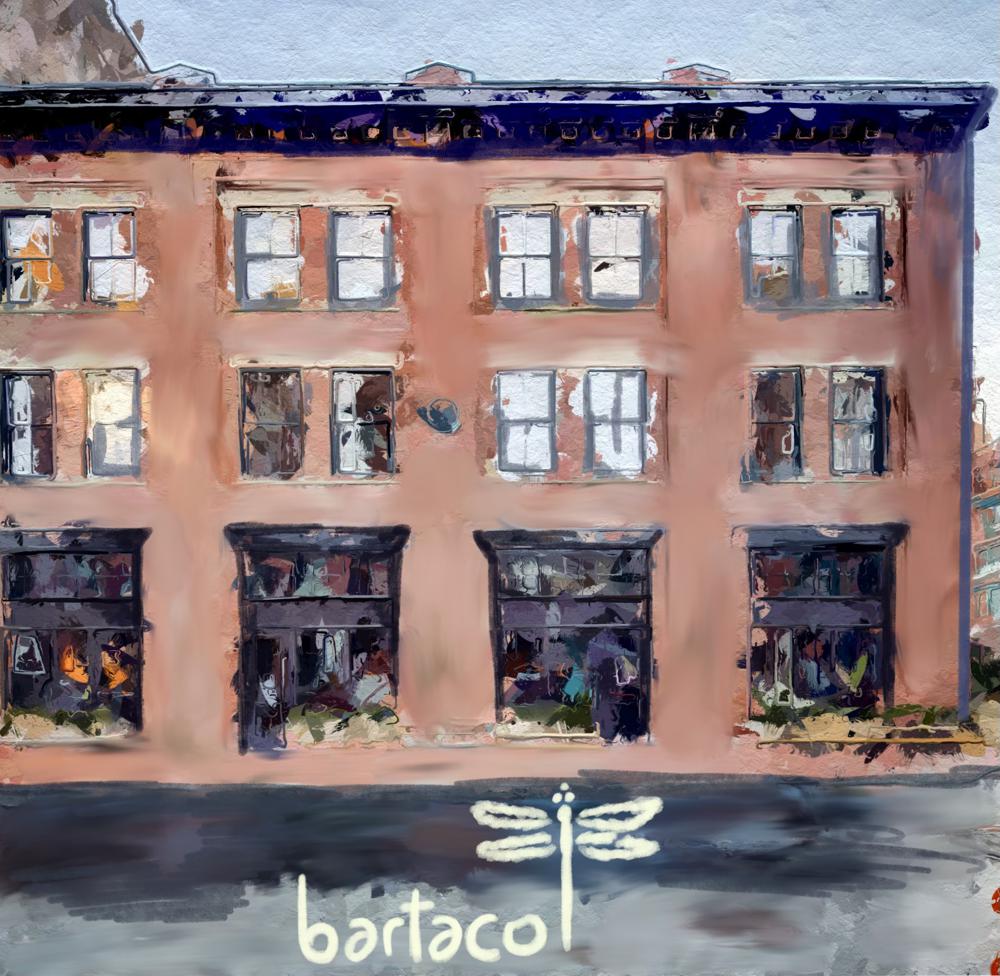 Author: The Harvard Lampoon
As seen in: We Like To Have Fun #

What is the only thing Harvard students like more than telling people they went to school “right outside of Boston, actually”? If you answered “yes,” that’s a bad answer. Try to read the question more carefully next time. If, however, you answered “upscale street tacos and specialty cocktails in a coastal and relaxed environment,” you’re absolutely right.

It’s a well-known fact that it’s difficult to pull Harvard students out of Cambridge. This is not because we’re socializing – on the contrary, in fact. Most of the time we’re just calling our parents to lie about socializing. But between placing those calls and doing our homework, there’s just not much time to get into Boston and see their thousands of identical brick buildings.

So it was a stroke of good fortune when we recently had the chance to get down to Boston’s lively Seaport district and have a meal at bartaco’s location there. We were floored that such good food was within a short ride on the Red Line. We all love Harvard dining halls, likely due to Stockholm syndrome, but they can’t hope to compare to the food at bartaco, where toppings for each and every taco are carefully selected to complement the filling.

The same is true of the cocktails: every ingredient is crucial to the final effect, yet at no point is one left feeling like something is missing. For cocktails with fruit juice – and why wouldn’t you get a cocktail with fruit juice? – the juice is squeezed to order. It’s a level of freshness we’re not accustomed to: suffice it to say that the average college experience with alcohol is not a high-class one. How refreshing to have drinks put together with thought.

You wouldn’t know any of this walking in. When you enter bartaco, you’re greeted as a new friend. Music is playing softly, the lighting is warm, the scent of lime is in the air – you may well think you’ve walked into a good friend’s beach house for dinner. But then you realize that can’t be the case: everyone at Harvard with a beach house is too snobbish to talk to you, except maybe through their butlers. The experience at bartaco isn’t snobbish or uptight at all – the vibe invites you in to be a guest and insists that you stay a while.

Seated at a wooden table beneath a lazily spinning ceiling fan, you start to notice that there are a lot of people around who aren’t college students – young adults on dates, businesspeople for a drink after work, families for a dinner out – and you say to yourself: how in the world do all these people feel like this restaurant is for them? Usually college students like restaurants that embarrass their parents and that pride themselves on how many different fried foods they can put on a sandwich.

Come on down to the Seaport – or any other location, for that matter – and see why we’re such fans. 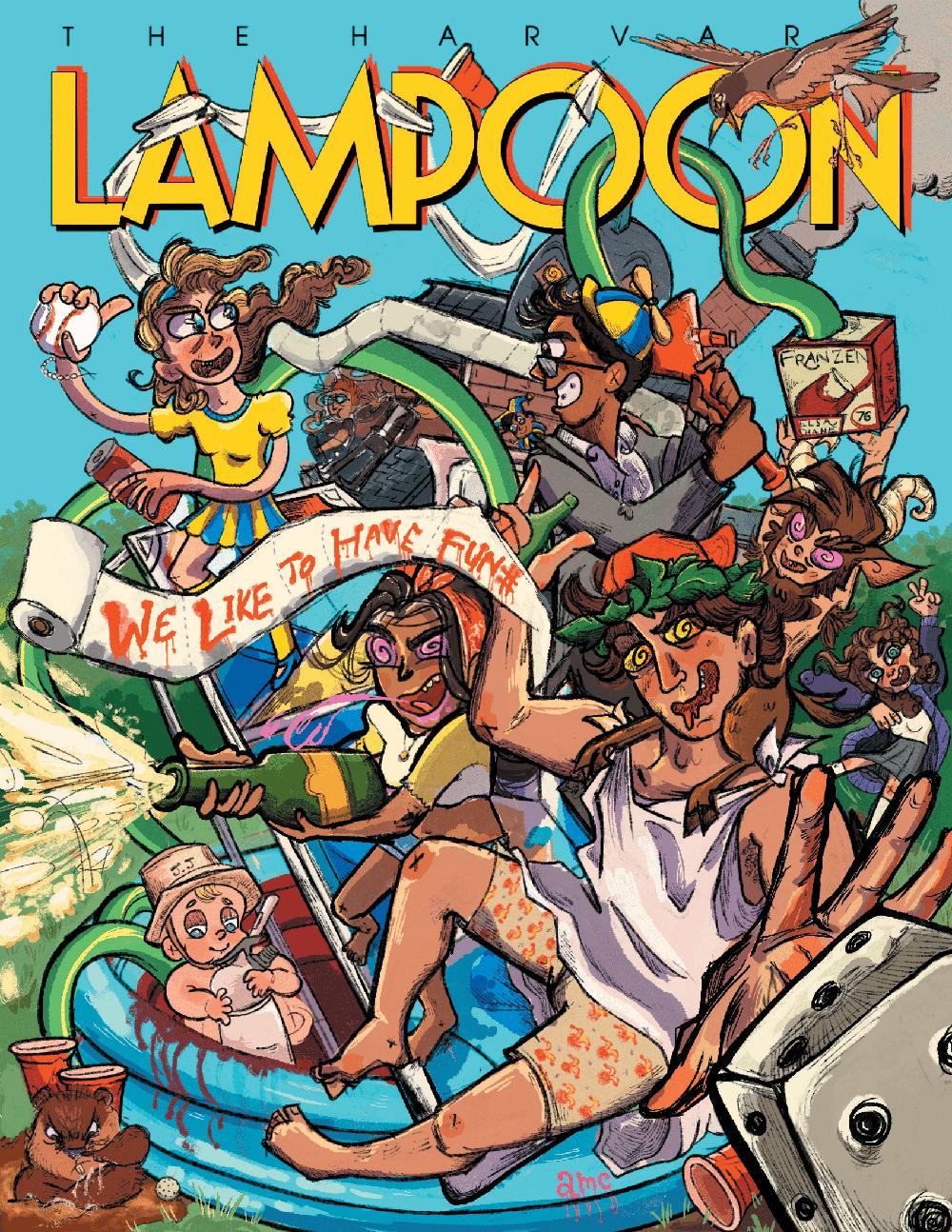