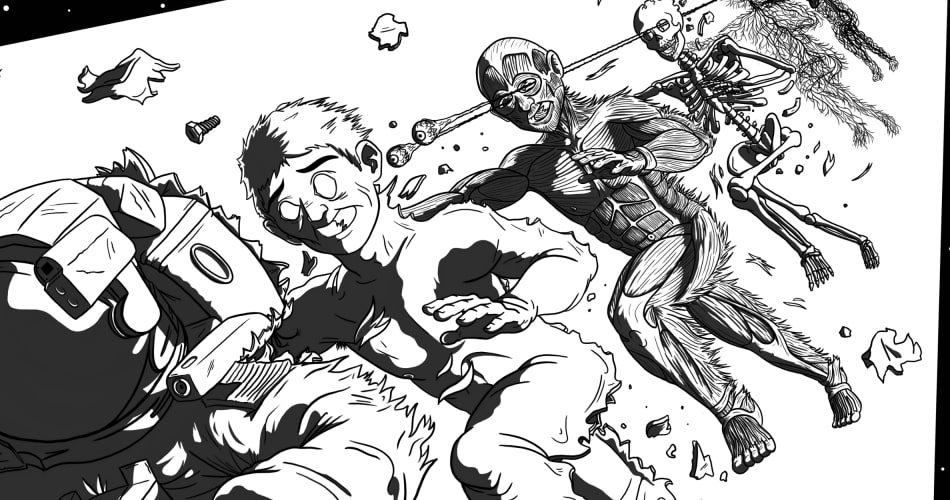 Last Day at the Zoo

After serving as head zookeeper for 25 years and chief hunting assistant during a disastrous week-long rebranding attempt, I was finally hanging up my boots. While my days of curb stomping misbehaving animals were over, my days of reminiscing about the curb stomping had only just begun.

As I walked into the zoo for the very last time, my arrival was met with loud cheers from the gorillas, the sign language equivalent of loud cheers from the more intelligent gorillas, and enthusiastic snaps from the super-intelligent gorilla who dabbled in slam poetry. I felt pretty disappointed because I thought the gorillas might do something special for my last day, rather than just giving me their usual welcome. However, my sour mood didn’t last long once I realized that such blatant disrespect warranted at least three curb stompings. The goodbye lunch my coworkers organized also helped.

During the afternoon, I went around to each exhibit one final time, telling the animals what I really thought of them. Since only the good animals were left, I told them that they were all amazing, especially when paired with a full-bodied red. They all howled with laughter because they knew I was just kidding. “We would obviously pair better with something more fruity,” the super-intelligent gorilla signed sarcastically. Out of all the things I was leaving behind, I would miss our light-hearted banter the second most.

Before the day drew to a close, nostalgia got the better of me and I stopped by the first enclosure I ever cleaned. I remembered fondly how it took all night to get the area spic and span, but even so, throwing that party had been totally worth it. Just to think, if it weren’t for those tiger tranquilizers, I would’ve had the clarity of mind to just shoot the leopard when it broke free from its chains and started mauling party guests. But thank god I didn’t. Otherwise, curb stomping would still be regarded as some deranged thing only real sickos do, instead of the widely accepted zoo-keeping practice it is today. 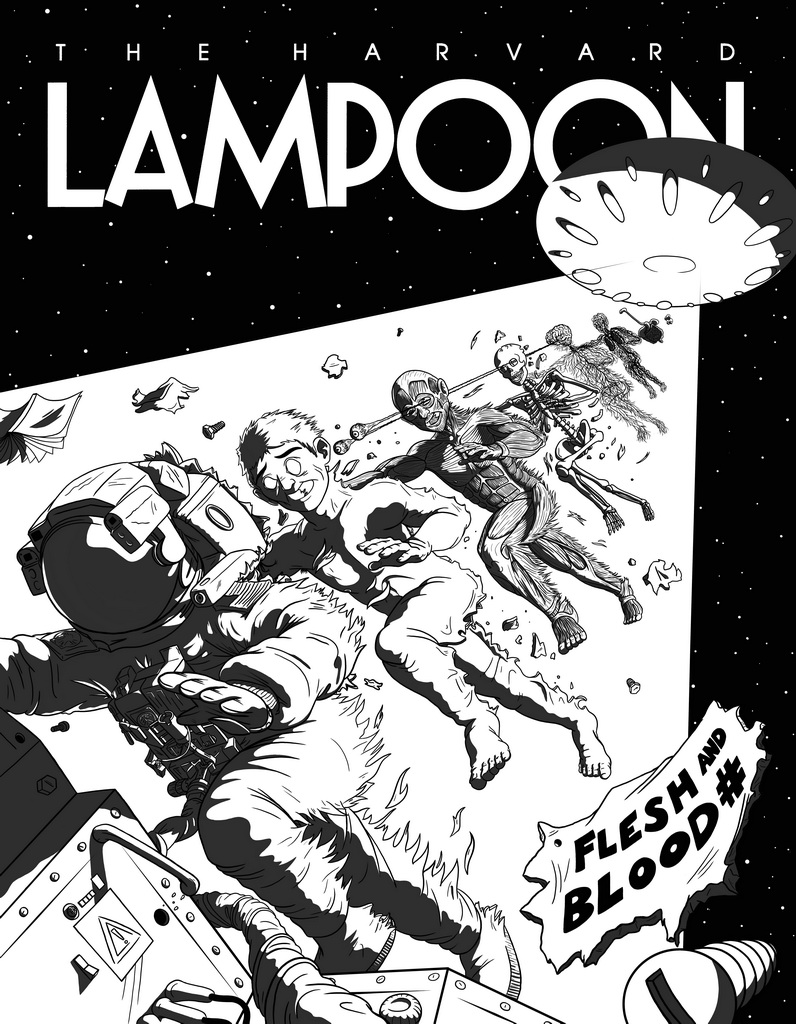