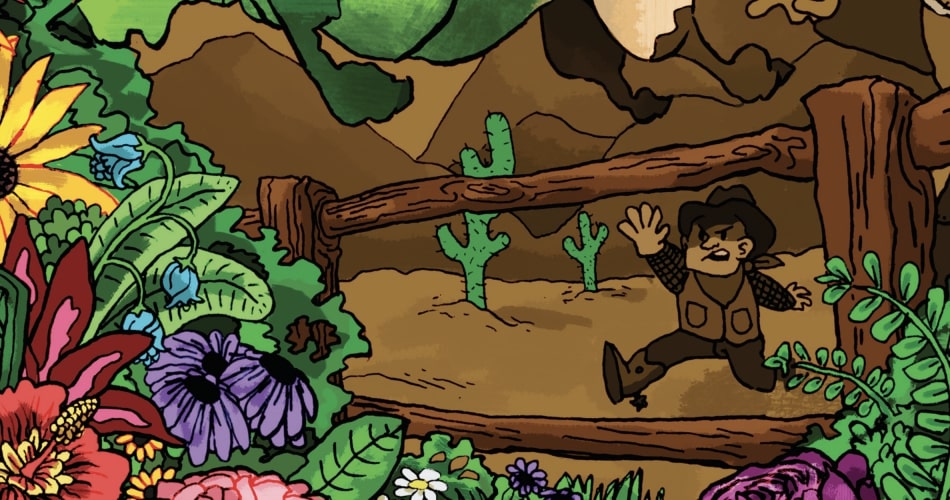 A successful relationship is about listening. That’s why, when my longtime girlfriend started hinting at moving things to the next level, I took her to a fancy Italian place and proposed that we recreate the spaghetti scene from Lady and the Tramp.

“Wait—so you’re not asking me to marry you?” she stammered, repeating the exact same thing she
had said last week when I accidentally proposed to her sister. “Why would you think that? I never even gave you a ring!” I replied, gesturing to the clump of pasta I had just removed from an engagement ring-box and immediately realizing how she might’ve thought that.

This made me feel like a real asshole—a big, fat, stupid, ugly, good-for-nothing, down-on-my-luck,
misunderstood, shy, sensitive, too-pure-for-this-world capital-A retArd. And I felt even worse when I saw that the pasta had gotten all tangled up and somehow managed to spell “MARRY ME” in huge capital letters across the table.

However, my girlfriend soon began to perk up, and after a little extra cajoling, agreed to recreate the spaghetti scene. “You know, you might just be the best thing that’s ever happened to me” I said, staring lovingly into her beautiful blue blouse. “Now hold this camcorder while I let the dogs out of their cages.”

It took over fifty takes to nail the scene, but that was to be expected. After all, the dogs were first-time directors, and I kept spitting out my pasta because it tasted like a disgusting mix of flour, eggs, water and salt. It was all worth it though. When we finally kissed, I felt an incredible rush of happiness—mostly because our lips had created a pipeline that allowed me to suck the pasta from my girlfriend’s mouth into my own, but also because I was in love!

After that I proposed and she said, “No.” 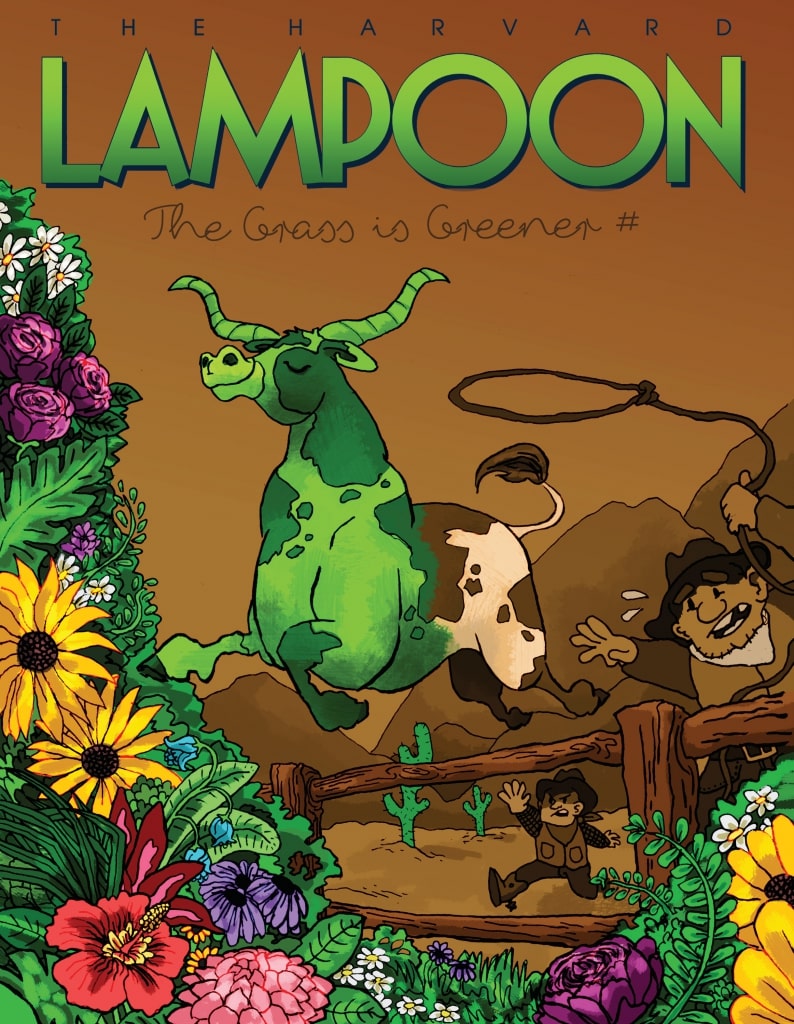