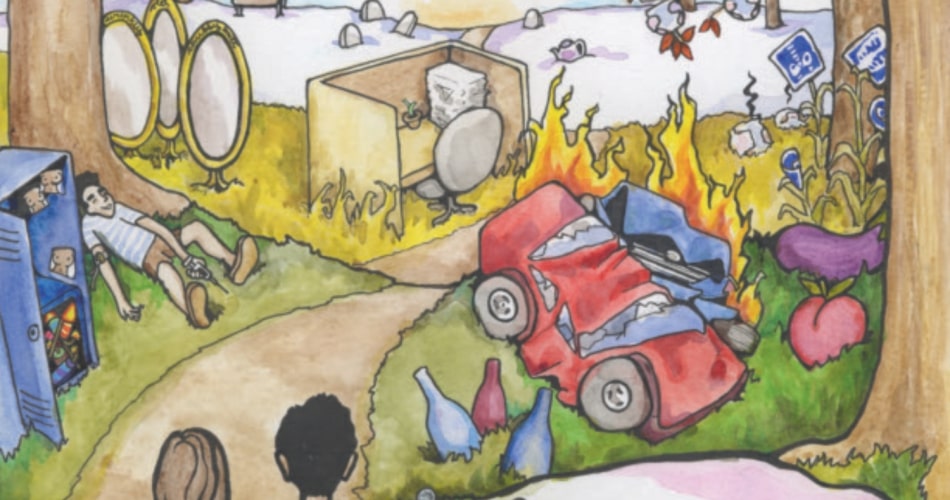 Happy Saturday everyone – good to see you at the town meeting. All our sheriffs died last night.

Let me start by acknowledging the empty podium next to mine. As you all know, this child-sized plastic podium belongs to Sheriff Sharif, my second in command. Sadly Sheriff Sharif is not with us today – he is observing the Islamic sabbath after all. This is very unlike all the other sheriffs who were torn apart by a train last night.

This train entered the town at approximately twenty-two hundred – and that’s pretty heavy for a train if you ask me. I’m not sure how it made it past the anti-train security we installed last year. Somehow it plowed through all 20,053 damsels tied up on the tracks, 1,085,768,231 damsels dressed as scarecrows, 9,999,999,999,999.97 damsels armed with water bottles to spray at the train’s whiskers, and the 3 Old Man Damsel’s Damsel Emporium franchises that we erected on the train tracks. At this point I should say that all the town’s women are also dead.

After the six days it took for this evil train to sneak past our security, the sheriffs wasted no time getting to work – after all somebody had to enforce our Jim Crow laws. Once the sheriffs were back on the street all seemed at peace, what with the women gone. They couldn’t have possibly imagined the event that would rock our town and destroy the rule of law: the passing of the Civil Rights Act. Thank God that turned out to be a big prank and the sheriffs quickly caught the high schoolers responsible for it.

Little did they know that those high schoolers were actually little train cars, which assembled into a larger train car, which called up a few train car friends and combined into a larger train, which was part of an even LARGER prank by the rival high school. The sheriffs arrested these hoodlums too, and it’s comforting to know how dedicated they were to the law before being plowed over, internally decapitated, dismembered, re-membered, dismembered again, and having their skin and sinew be twisted and ripped off by a hellish train at the conclusion of a large battle, metaphorically speaking.

The sheriffs decided to visit a bar in our neighboring town to celebrate the imprisonment of all those children. The next train heading there was fiery, gnarled, and covered in the blood of millions of women, as a result of our town’s poor train maintenance. They instead boarded the train after that which was the evil one. This was the last time they were seen alive, as shortly after their trip began they were struck by another unrelated train and quietly passed away. Sheriff Williams was the only survivor, but this morning, after a long battle with cancer, he was shot to death.

Things may seem dire, but know that we will get through this tough time, and the law will always live on in our town. That being said I have just been informed that Sheriff Sharif is dead. Thank you all for coming. God bless. USA USA USA. 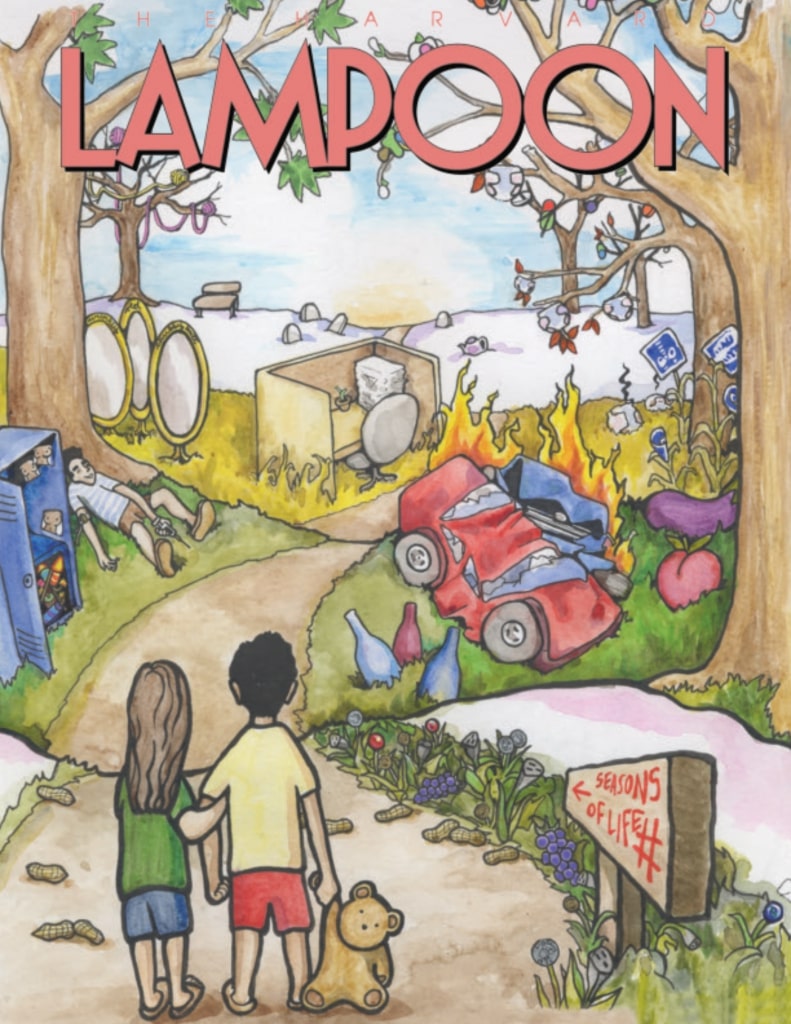