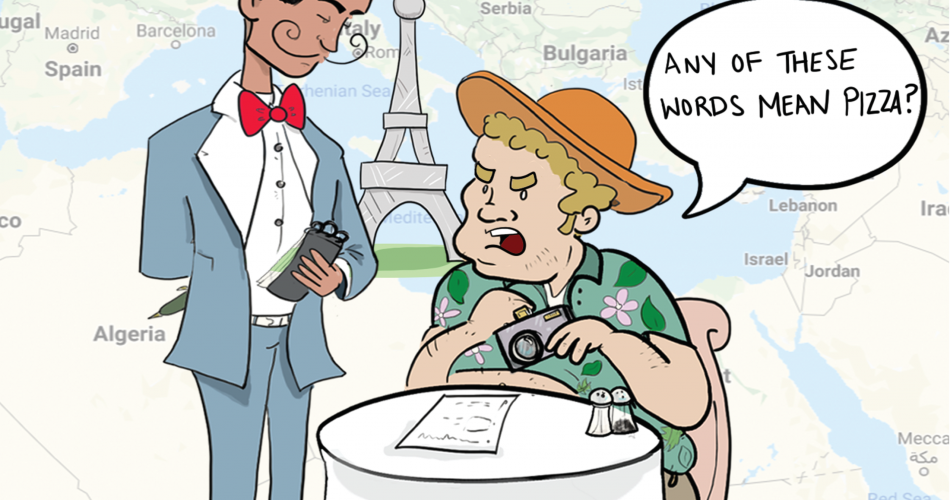 Jazz flowed from the streets in the 50s. We swam naked in the churches. We prayed in the oceans. We stood around asking when Kerouac would finish that second novel.

Sometimes Kerouac would publish an opening paragraph and redact it the next week.

Allen Ginsberg was blacklisted from the south side of Brooklyn for wearing a cardigan. John Lennon tried to strangle Neal Cassady for wearing cloth earrings. Elvis died. We knew there were underground literary salons happening we just didn’t know why or when.

Jazz took over the culture in the 50s. While not everyone was named John Coltrane, those who were found immense success because of it. Everywhere you looked there was a famous person named John Coltrane. In hindsight, there may have only been one Coltrane, but he played like a half-dozen, and music will never forgive him for it.

Eventually the Beat Generation faded away. Jazz was displaced by the harpsichord and nudity was replaced by taping small rocks over people’s pale parts and charging consumption tax on it. While present generations are nostalgic for the past, the Beat Generation was nostalgic for the present. For this, they’ll always be remembered. That and the Korean War. 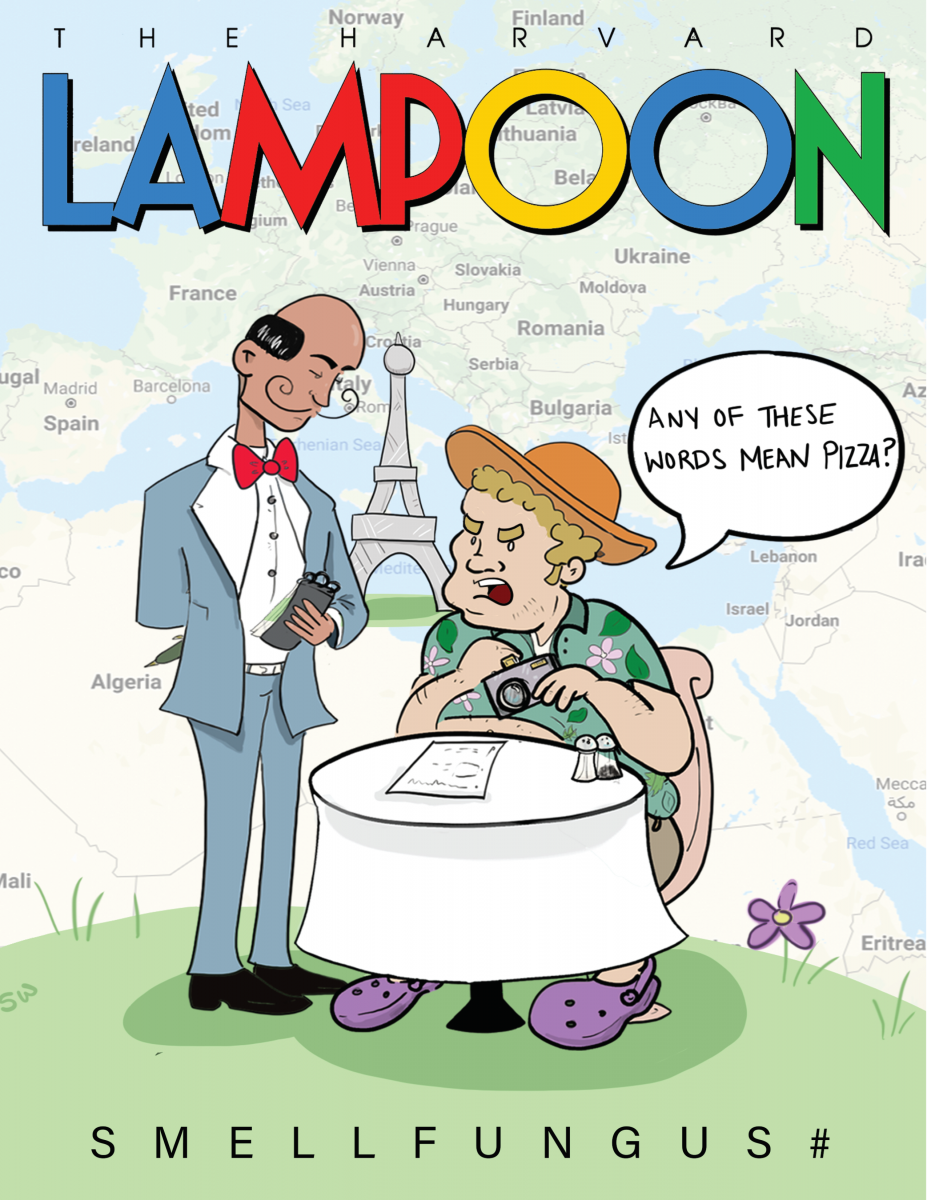