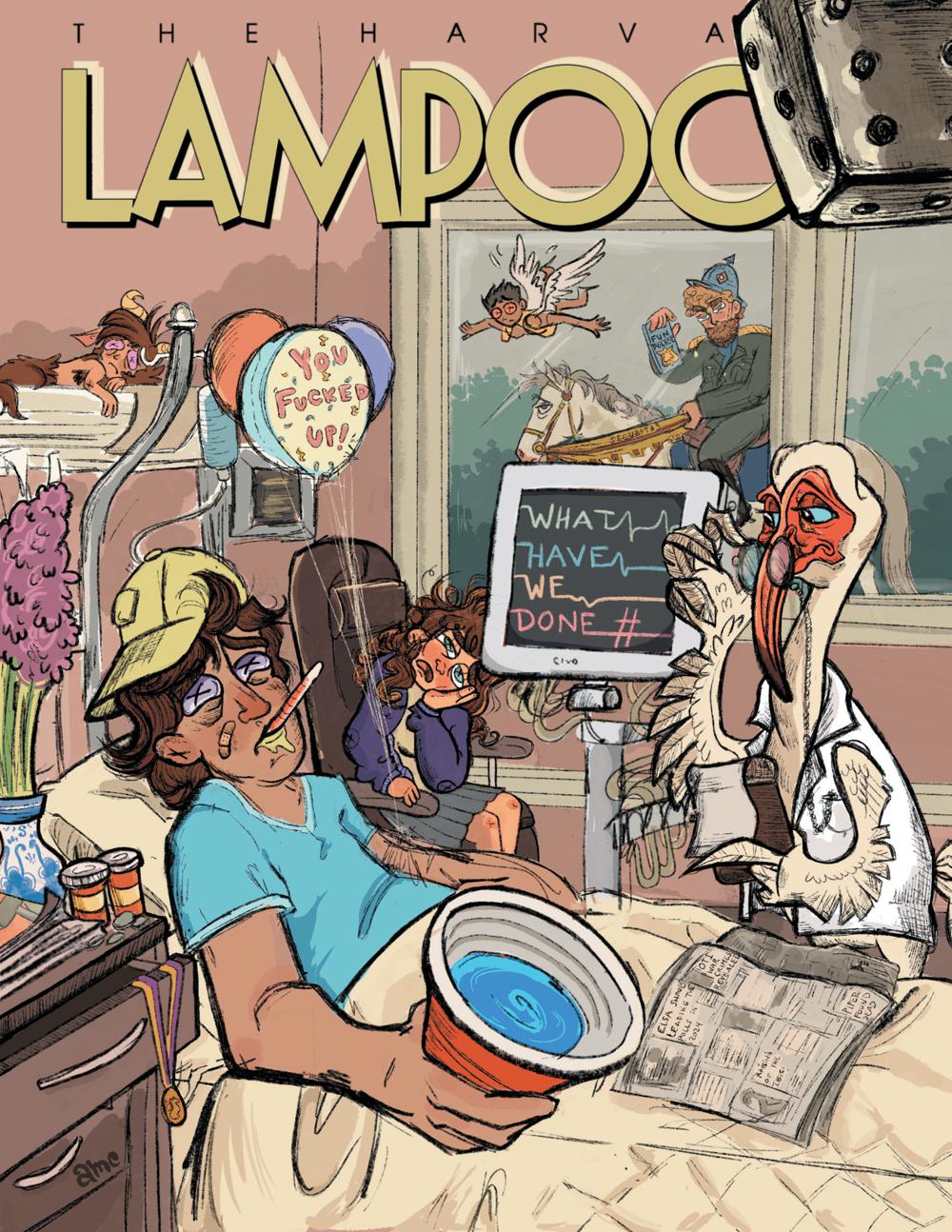 What Have We Done #

There’s an unwritten rule at the Lampoon that our president emails us every week: don’t make jokes about pop culture. Obviously we don’t want to turn Lampy into a more provocative version of The Onion, publishing headlines like “Movie Review - 2 Stars: ISIS Beheading Video Lacks Directorial Finesse”, because that would cause the social media mobs currently pounding down our door to go horny for us and our burgeoning twitter presence to grow at a dangerous rate, neither of which a fair minded technocrat like myself wants to see. And look - I get it - I like maintaining tradition just as much as the next guy at the KKK meeting, but still, I’ll just come out and say it: I am quite tired of making the same old Chappaquiddick joke when there have now been two far more recent and just as tragic Kennedy accidents to insensitively poke fun at.

So with this in the back of my mind, I started to look at some old Vanitases for inspiration. And I found the most profound thing in one of them, written in 2004 by a young Lampoon editor named NBS ‘04: "Aspirations to timelessness are really fucking silly. We’re stuck in the times, and the times dictate what we laugh about. For once, why not write about them." I thought holy shit, this guy gets it! I was going to write a pop culture issue just like him. Like I said, pop culture is hilarious - and who cares if I can’t write about it, it’s not like I write much for this magazine anyways.

But then I get a little too deep in the sauce: I start stalking this guy NBS ‘04 and I come to find out the funniest fucking thing. Basically, a few years after proselytizing to the Harvard community about the importance of writing about “real life”, a more jaded NBS ‘04 got fired from The Village Voice because he fabricated a story in his nonfiction column (he stole the whole story from a short piece published on the website cocksanddolls.blogspot.com).

So there I was, laughing and laughing and laughing at this fucking idiot. And then, it hit me! The only thing funnier than pop culture jokes is watching people fuck up. Big time. Huge regrets. Sobstories, sure - some of them. Injustices too - I mean if reading cocksanddollls.blogspot.com is suddenly a crime then lock me up.

But also fun regrets! Like the many times in college where you had sex for 4 hours and didn’t come, whatever. The times you got caught with your hand in the proverbial cookie jar, so to speak. Any sort of regret. Regret is, in my mind, the most universal thing. And humor really ought to be universal, which is why I’m publishing this Vanitas in every one of the world's 7,100 languages. Here’s a quick snippet…. 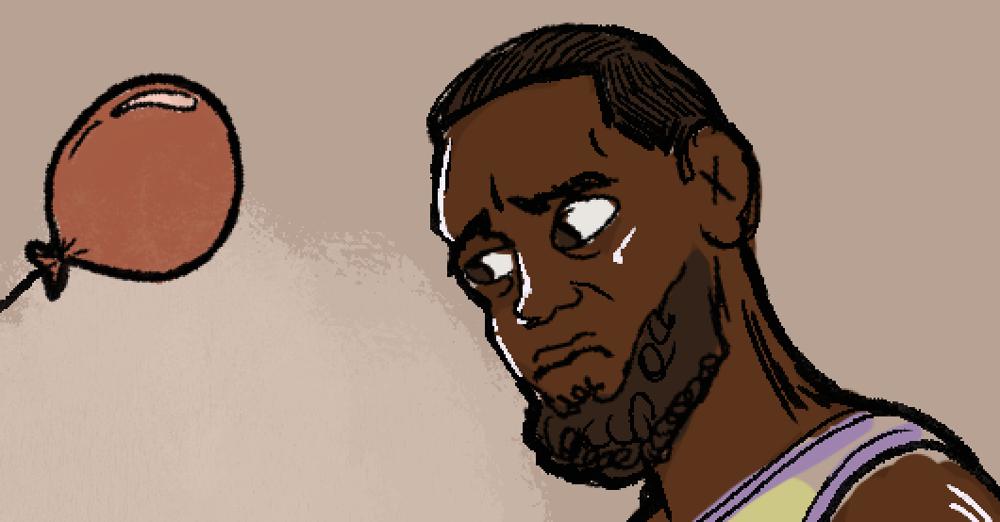 EAT '24
So I was sitting all up in this tree with my Tinder and I saw this white rabbit. And like, that ass… 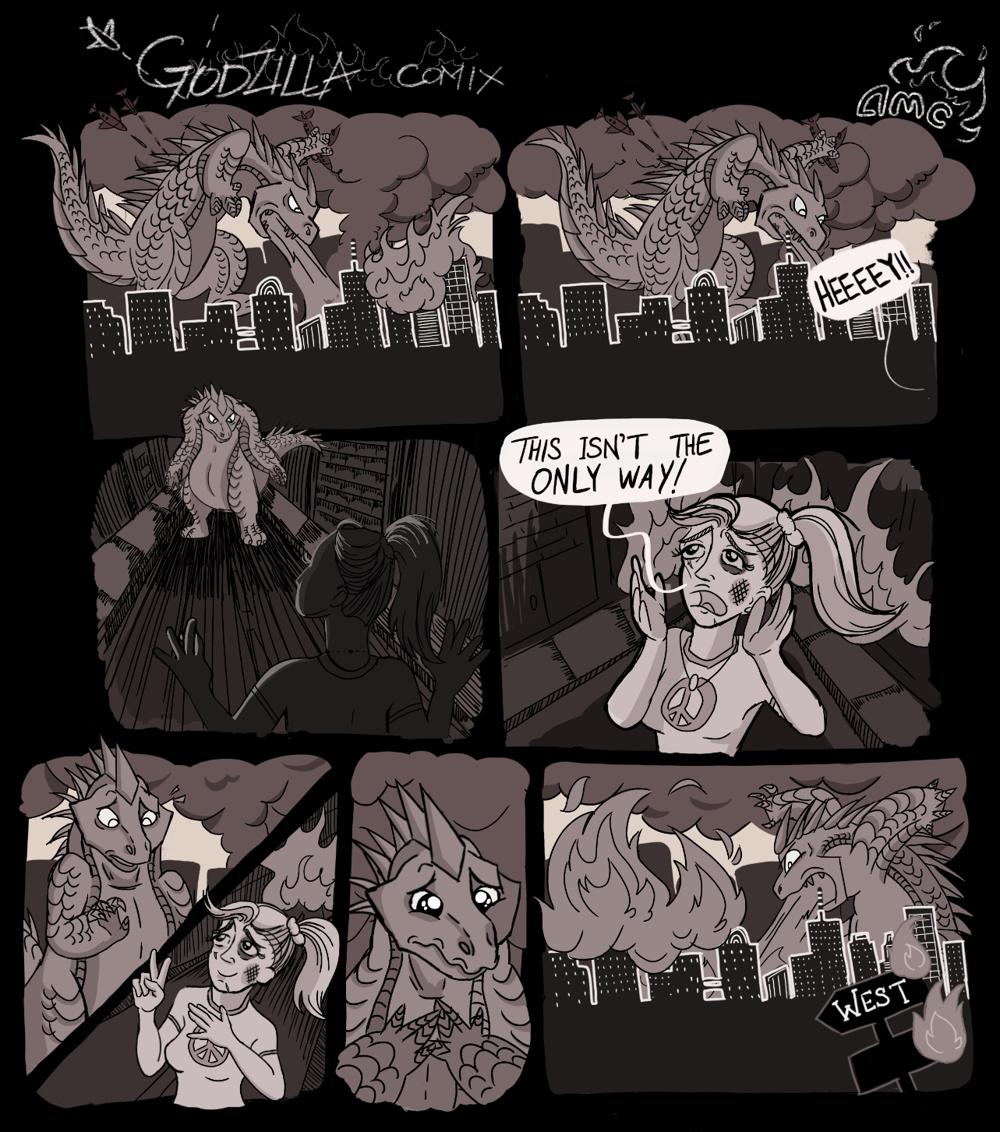 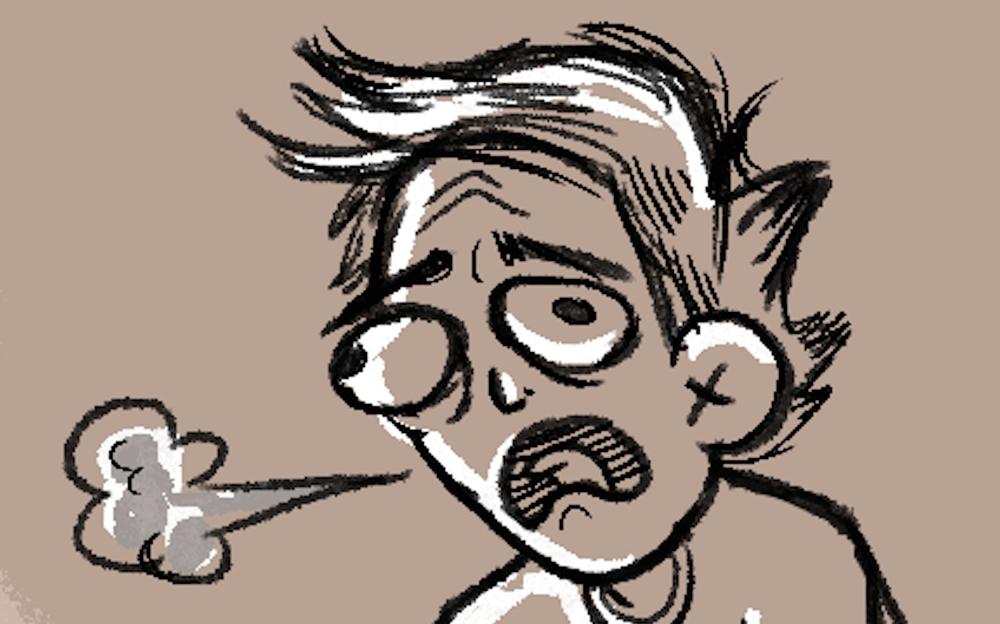 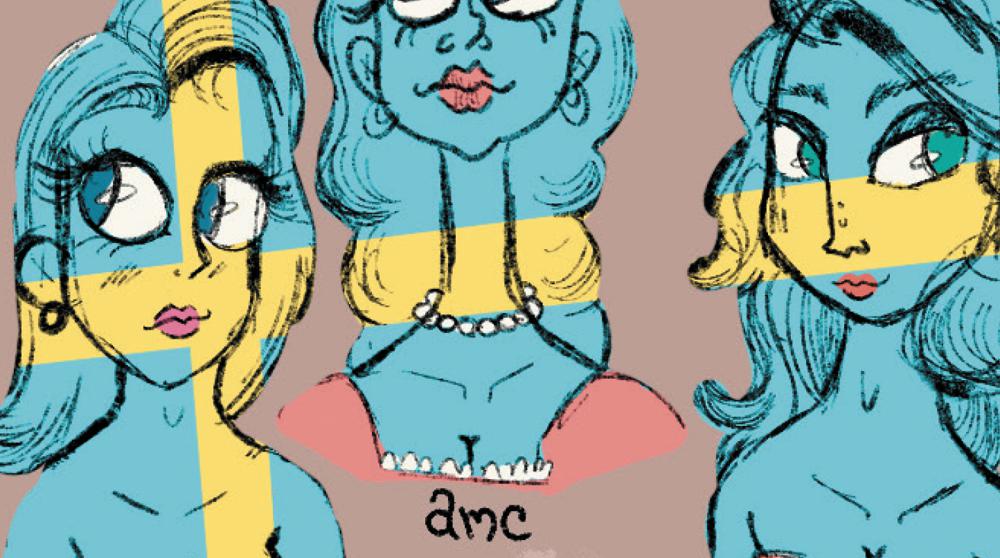 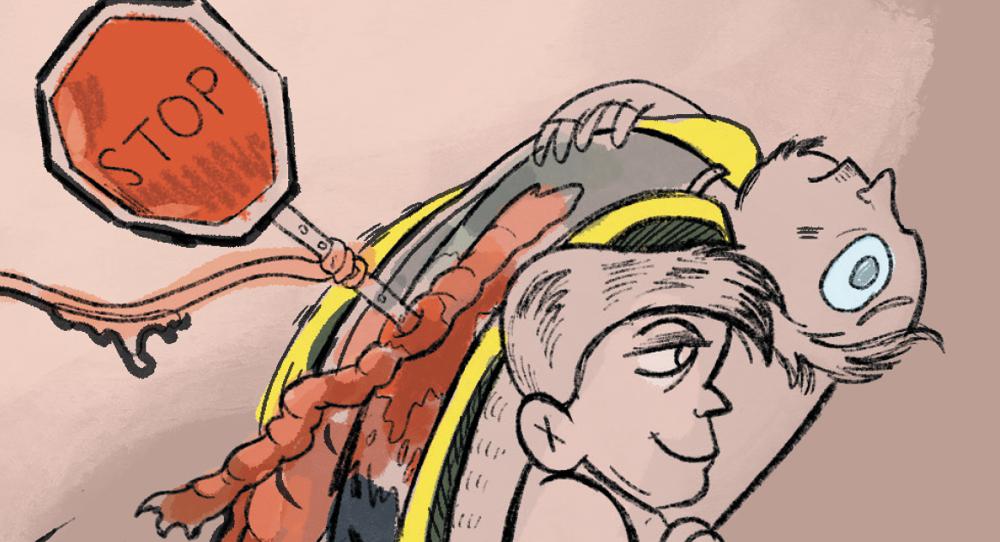 SAB '24
Alright Officer, so there I am walking down Main Street with my groceries when I see this guy layin…

RYSL
My ideal hangover cure is a lazy afternoon at the park, sipping on a cold beer and talking with the… 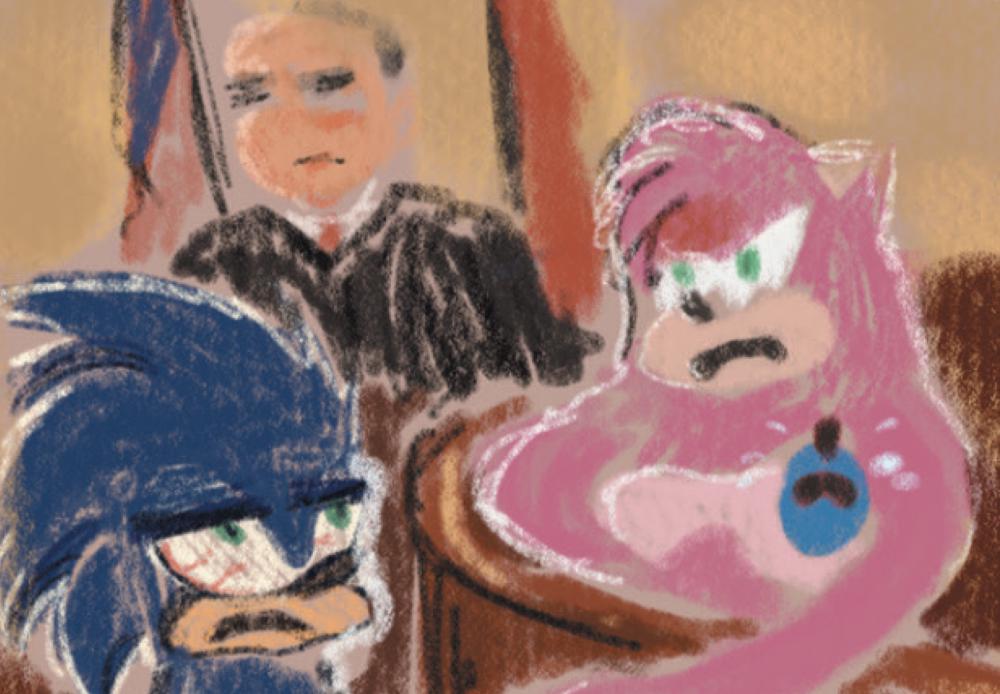 JRD '22-'23
Sit down gentlemen, I have our next hit game. You thought Sonic The Hedgehog made us rich? Well Son…

EPS '24
I have this disease where everyday at 3 am three dudes kick the shit out of me.  It started p…

JGB '25
Q: I had issues receiving the correct product. What should I do? A: Name which of the following sc…