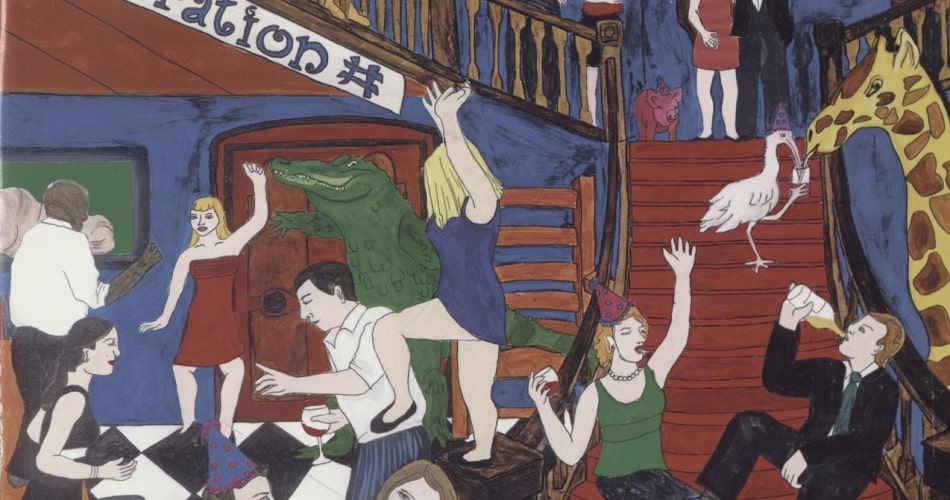 Advice For A New CIA Agent

Author: HHD
As seen in: The Celebration #

Welcome to your first day in the CIA. First of all, congratulations. If you’re an agent, you must have one of those rare faces that is completely forgettable. Normal eyes with perfectly centered pupils. Normal hair collected in a normal rattail. Really big mouth but your chin is also pretty huge so it looks normal. Ugly, but kissable. The perfect face. But to be a great CIA agent, you can’t just be good at disguising yourself. You have to be invisible. That’s why the best CIA agents are really good CIA agents who die and come back as ghosts.

Being a CIA agent isn’t all poisoning African dictators and throwing South American dictators out of helicopters. Sure, when the mission’s on we have to get serious, but that doesn’t mean we don’t like to hang out at the end of the day at bars and clubs, talking about how hard it is to keep secrets from our children. In fact, we like to say that most of your friends will end up being CIA agents, partly because if you make any other friends then a few weeks later we have to shoot them into space on an exploding rocket. But don’t be afraid to make friends a t the FBI, despite what you’ve heard about a rivalry. The FBI and the CIA are not in any kind of competition, unless you’re talking about the bet over who can secretly kill the most innocent Americans.

I’m sure you’re wondering what you can tell your wife. You can tell her pretty much anything, except whenever you talk to her you have to do it by recording a video where you are a silhouette and you sound like a monster. You should also probably start training her now to think that blood is something else, like some kind of red rain, because sometimes you will come home with blood all over your shirt. Also, every couple weeks we call her and tell her you died, just to keep things fresh. 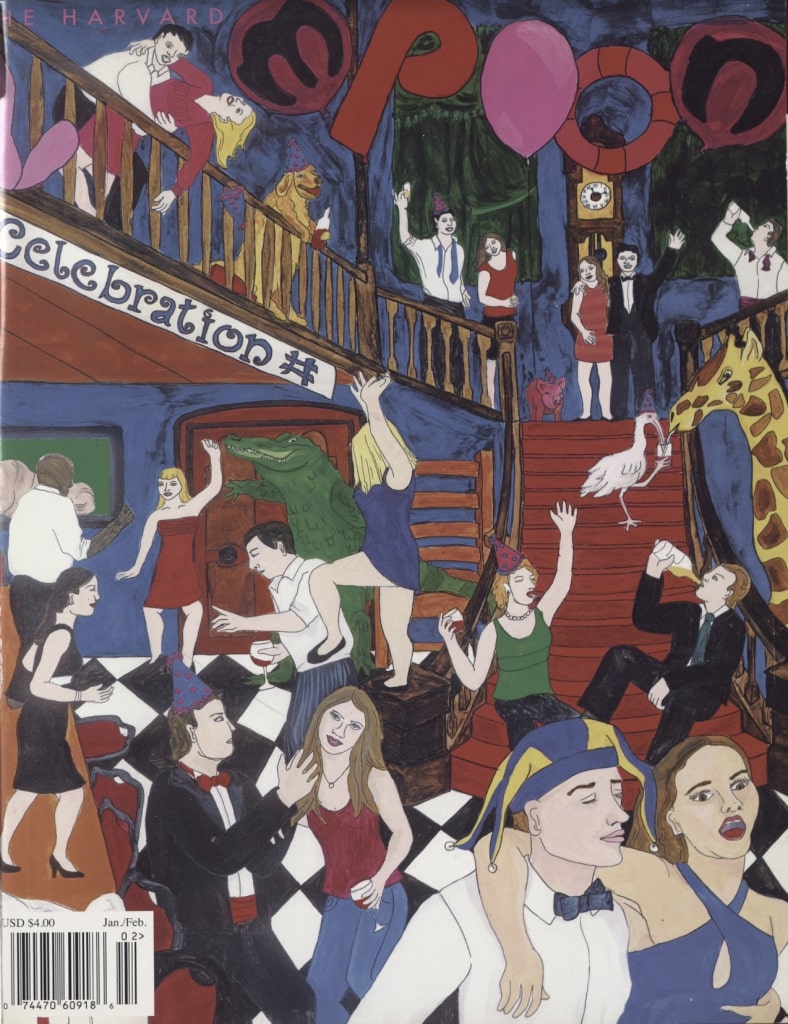